REQUEST  L U M I N A R Y  by  Cheryl B. Engelhardt  FOR THE NEW AGE MUSIC GUIDE CHART

Click on a logo to be directed to your favorite listening or music purchasing site. 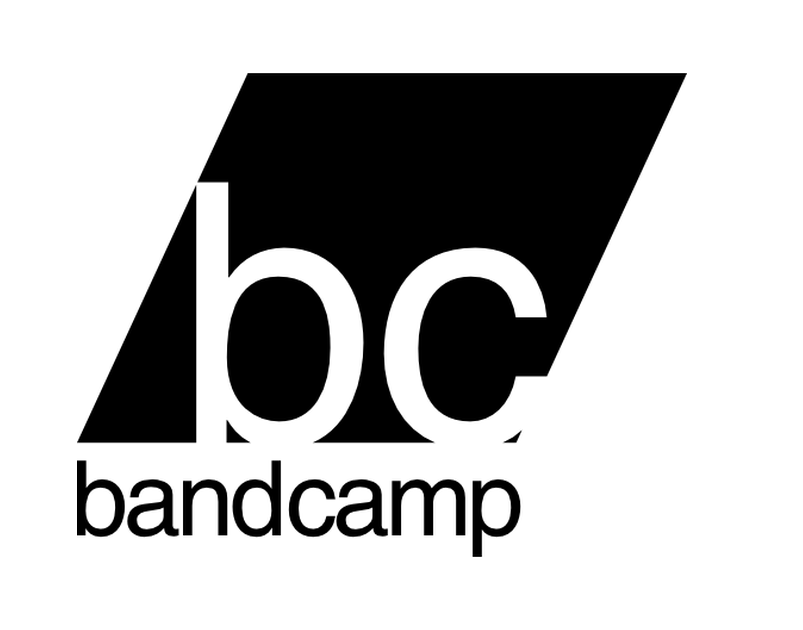 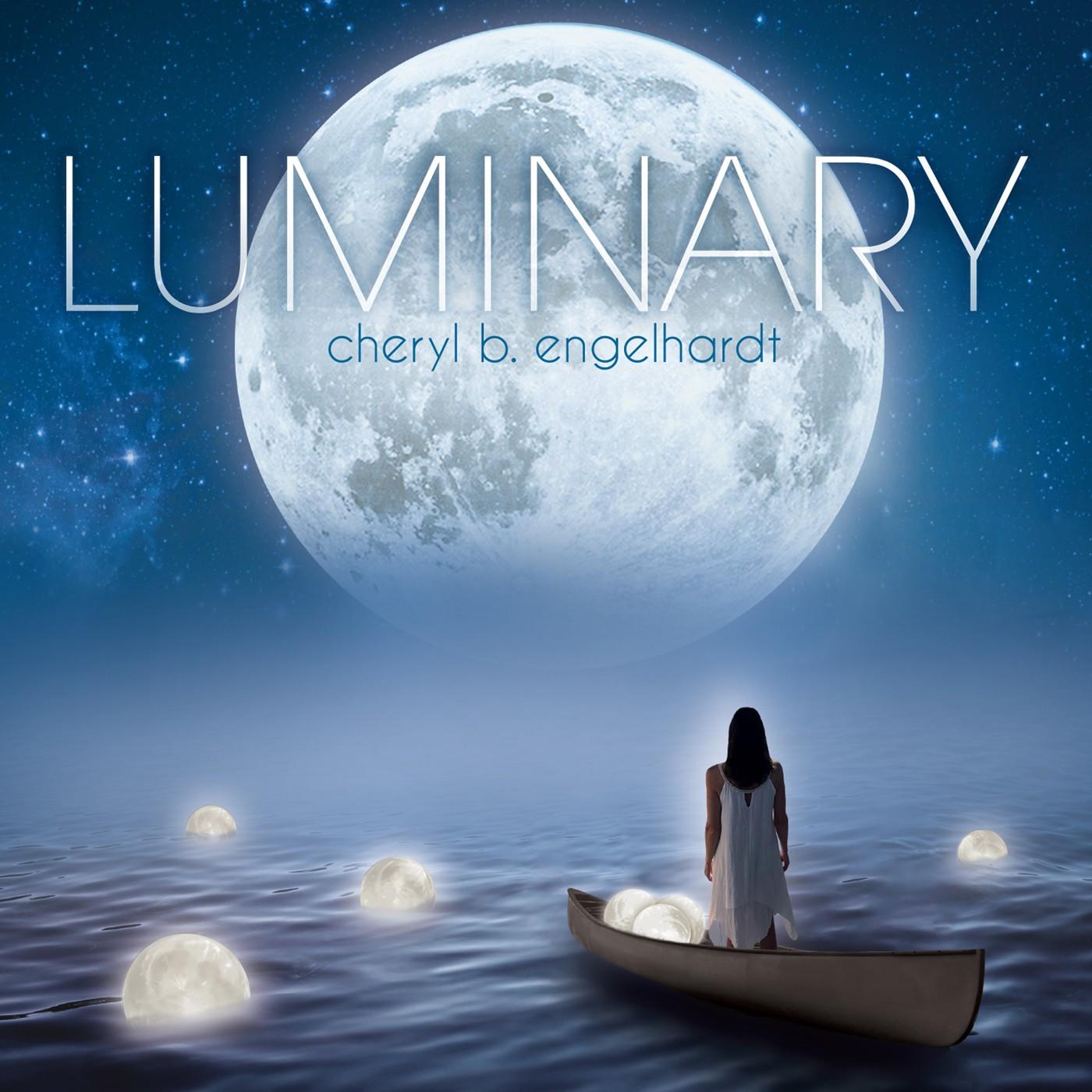 "It's rare for an artist to traverse the meditative space with such determination, curiosity and musicality - there's a lot more going on here than just ambiance.  We are so proud to have Cheryl on our roster and can't wait to hear what comes next."

"Luminary stands out as one of the most ambient slices of musical magic I have heard thus far this year, this is music to get totally lost within and enjoy every second of the journey whilst doing so."

Looking for a musically-complex and gently exciting album to accompany your daily meditation, morning walk, sleep routine—or even to get you “in the zone” at work? LUMINARY, singer-songwriter and composer Cheryl B. Engelhardt's first contribution to the New Age genre, delivers. Avoiding the often problematic clichés of meditation and yoga music—for example, use of "World Music" exoticism to "transport" listeners— Engelhardt taps into a variety of moods via musical games that stretch the limits of her intentionally-reduced musical palette. It is easy to trust her blend of flowing piano, bell chimes, tasteful electronic modification of plucked piano strings, and her well-integrated voice; all of which which gently guide you through each track in both the affirmation-fortified and music-only versions. Every track moves through a variety of micro mood “climates,” easing you through your day—and this diversity makes the album all the more beautiful and utilitarian.

Behind The Scenes of Making "Luminary"

Please purchase this special record to have for yourself, forever.

"Listening to Luminary cultivates the balance between relaxation and alertness - just perfect for concentration and mindfulness practice."

"As someone who tends toward the anxious side, this grounded me. I felt held. There is a sense of Magic in Cheryl's music."

"The Luminary album is at once calming and complex, rewarding the listener more with each listen."

"I enjoyed this collection of music because it took to whatever work I was doing. If I was working out, cleaning or working in my art studio I was connected to it. It translates to whatever you are focused on." 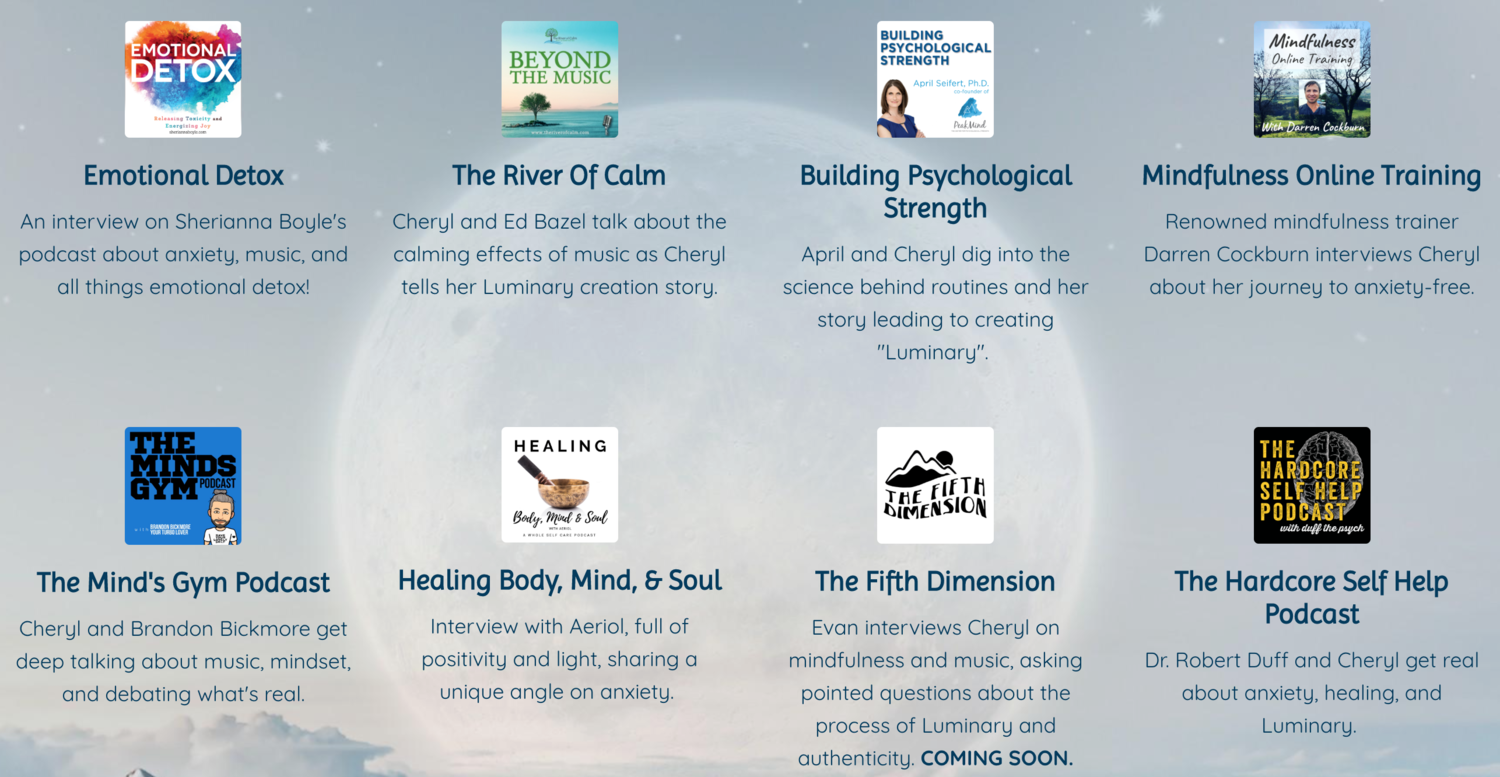 Cheryl has been a guest on multiple podcasts covering topics of mental health, anxiety, morning routines, composing, and living a joyous life. Luminary has also gotten some attention from piano and new age radio stations, popular mediation apps and more.

A note [and story] from Cheryl:
Music can make a difference. Something I know in my core, and why I created this album… to sonically solve a decade-long battle with anxiety once and for all.
When you go from SCUBA-diving for the government to working as a commercial composer to touring the world with your band, the uncertainty of “what’s next” can get to you… as can a marriage to a full-time mountain guide and losing your biggest fan (my dad).  To get away from it all, I applied to several artist residencies, and was accepted to one during July of 2019… in Greece. I spent two weeks in a half-abandoned mountain town on the island of Crete with 13 other women (painters, sculptors, and photographers), a large herd of goats, dozens of stray dogs, and the loudest cicadas I’ve ever heard. It was quite different from my life in Harlem. There were no distractions. There was no wifi. There was no fear of competition, unwanted sexual chemistry, or cat calls. There was a stillness I hadn’t experienced in years… if ever. And there was a reason to sit down and do the work: The stone studio. I knew I would never be able to replicate the reverb or room tone that my temporary private stone studio generated. The somehow-perfectly-tuned Yamaha grand piano was more than I could have imagined when arriving in Crete, and I was acutely aware that I had 15 days to create something magical. In that time, I composed, recorded (when the cicadas were sleeping), and produced the 10, six-minute pieces that are LUMINARY. Applying my own production style to raw, live vocal and piano recordings, LUMINARY was my way of crafting a solution to stay present and focused. I sat down each day to write a different song based on a single theme: that of attracting something, like love or abundance, or releasing something, like anxiety or negativity. The song titles subtly reflect those themes. I quickly realized this record wasn’t just for me, but a gift to others who needed a catalyst for finding peace. LUMINARY has since been embraced by:

• 14 million+ users through the Simple Habit and Insight Timer meditation apps.
• iTunes and Amazon, debuting at #1 on both platforms.
The lovely Steve Sheppard of One World Music Radio says,
"LUMINARY stands out as one of the most ambient slices of musical magic I have heard thus far this year, this is music to get totally lost within and enjoy every second of the journey whilst doing so."
Thank you for reading, and thank you for listening.-Cheryl B. Engelhardt

I am a luminary.

Definition of luminary according to Merriam-Webster:

1: a person of prominence or brilliant achievement

2: a body that gives light
especially : one of the celestial bodies 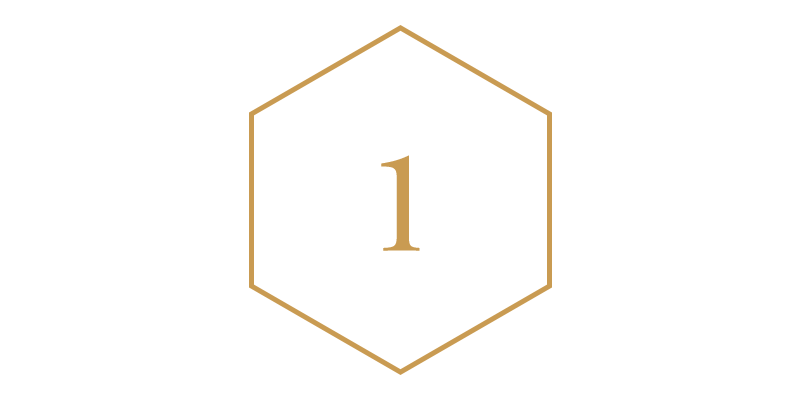 Listen to the Luminary record. Relax. Release. Rejuvenate. Focus, sleep, run, and ready yourself for a listening experience like none other.

Order it today to help get this music on the charts and heard by more ears!

Purchase on Bandcamp, iTunes, or Amazon! 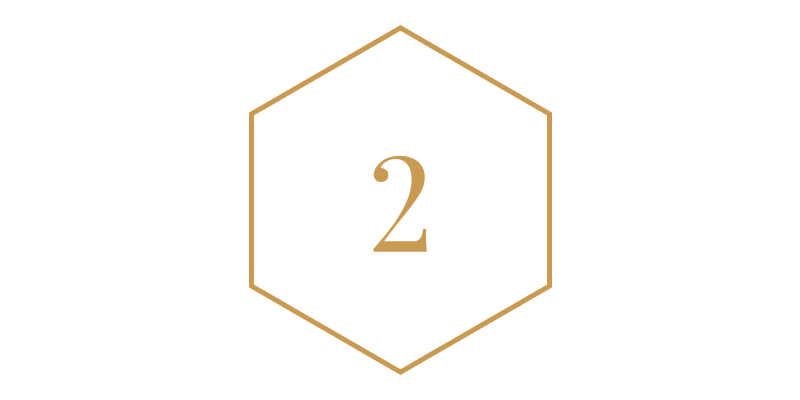 Begin or enhance your meditation practice. With the Luminary music playing softly in the background, each track will meet you where you are right now, and take you on a journey to more peace. Featured on the meditation apps Insight Timer and Simple Habit.

Browse the Meditations at the LUMINARY store 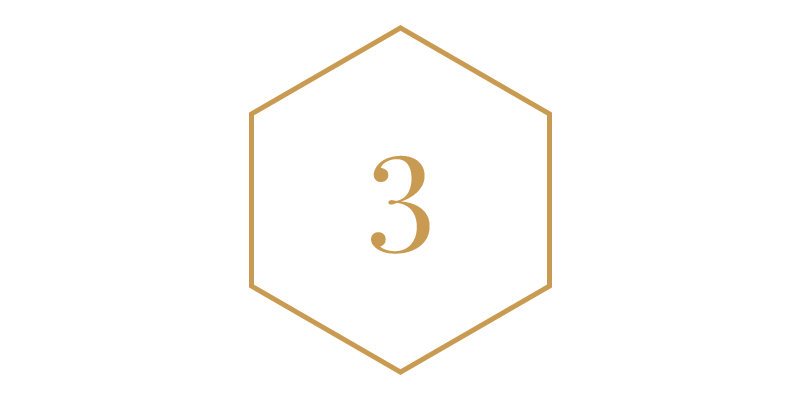 Start your morning off right. Get The LUMINARY Journal to Rise, Shine & Align (the complete healthy-habit-building gratitude journal for people who don't do mornings, routines, or journals.) High-quality paper, great for writing on. Two pages per day, enough days for the rest of the year!

Get the Luminary Journal on LULU!

Watch and listen as you melt into positive bliss. Gorgeous footage filmed by Joe Domrad as well as footage from Cheryl's world travels, while the Luminary music is placed underneath positive "I Am" affirmation statements. Subscribe on YouTube! 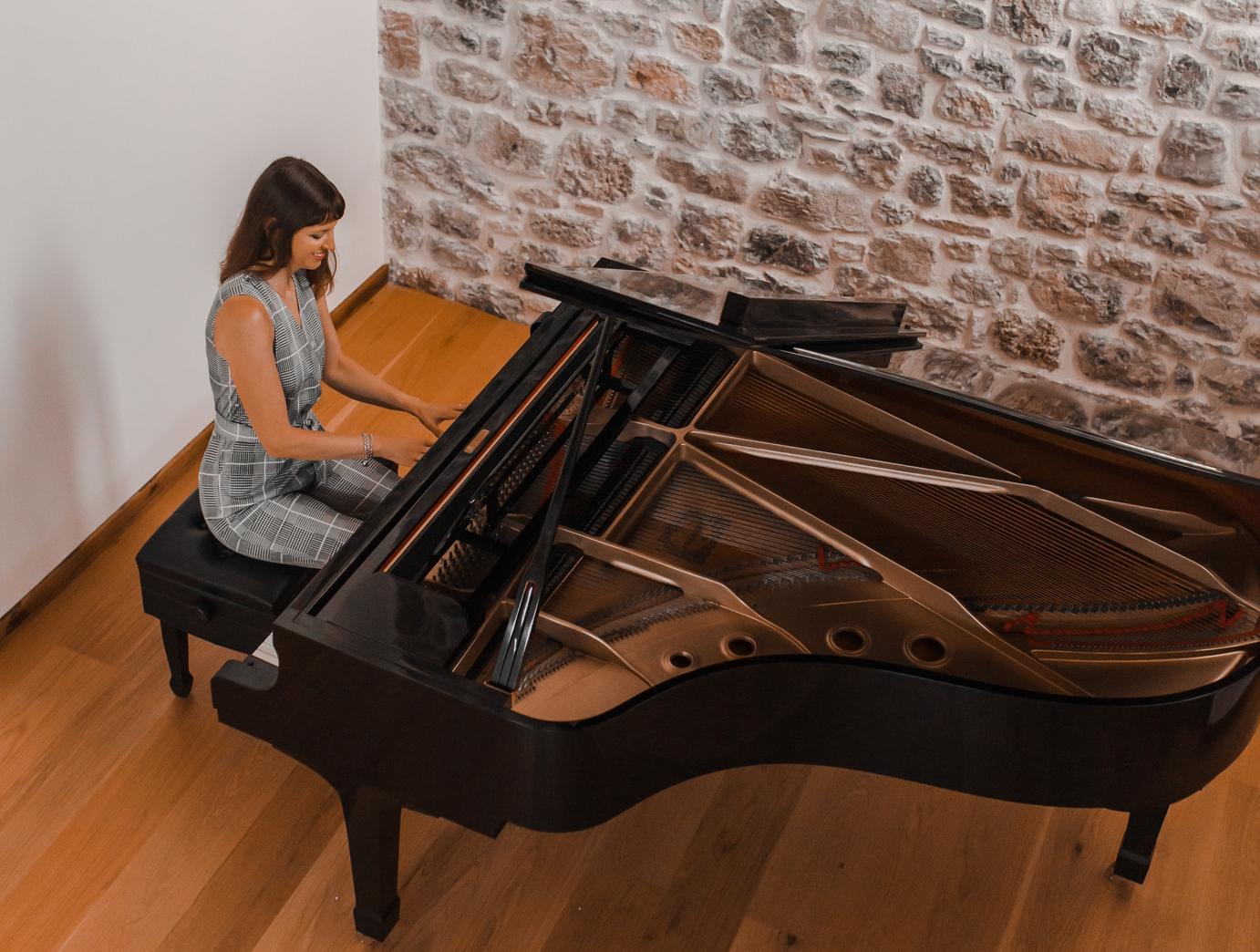 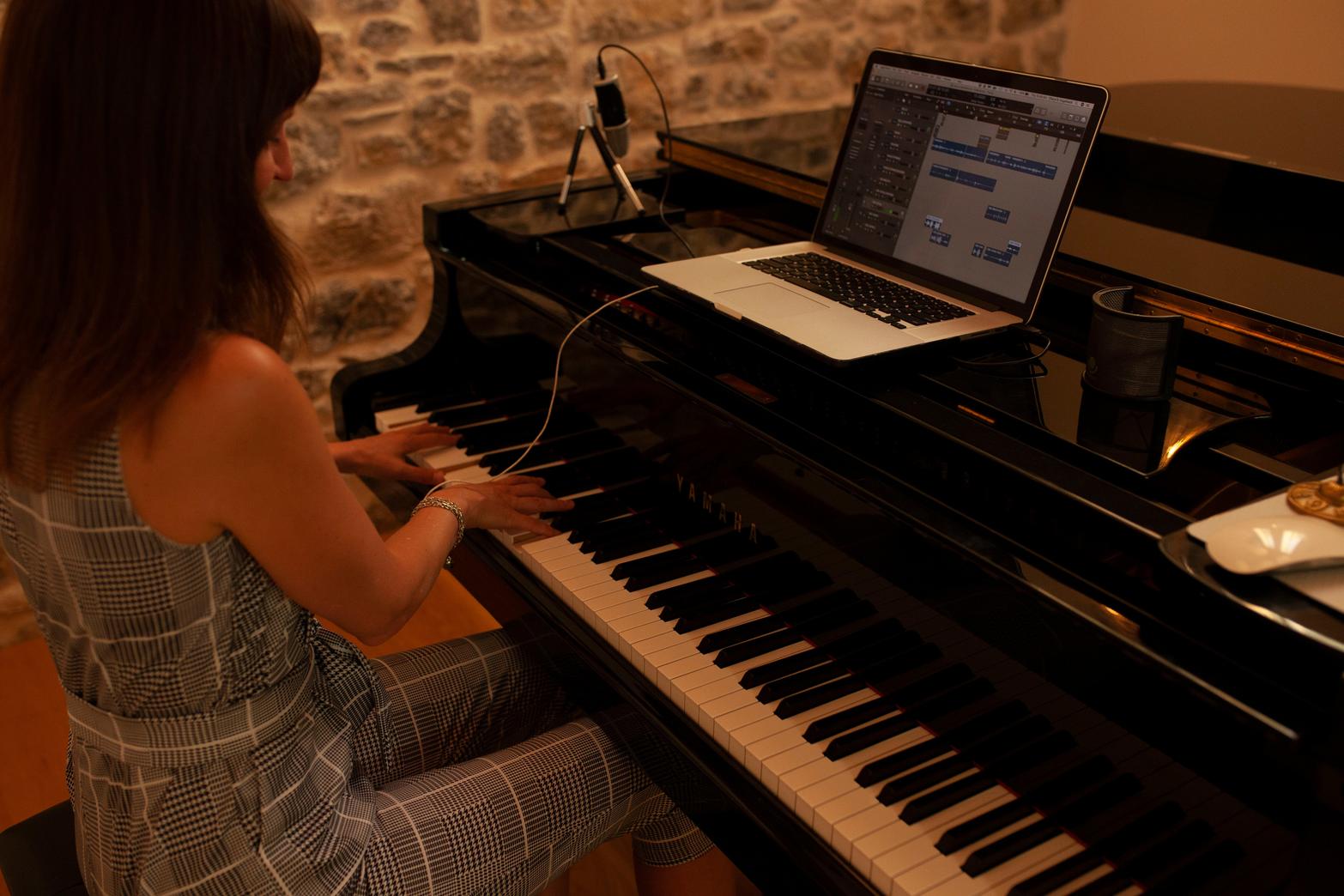 Other Ways to Listen & Support

• ORDER and leave a review on iTunes (to help others feel confident to order too!)
• LISTEN (a lot!) and FOLLOW on Spotify (to get the songs on Spotify playlists!)
• Listen to The Luminary Affirmations and SUBSCRIBE on YouTube (an artist needs 1000 subscribers to get paid for their music!)
• Get the physical CD from CD Baby (Click CD Baby's logo below)
• Grab some meditations or other goodies from The LUMINARY Store.

Luminary has partnered with a few amazing instructors. Whether you want to try Tai Chi taught all the way from beautiful Cuernavaca, Mexico, or get into Yoga from the West Coast, sign up to support these instructors and their local communities while doing some good for your mind-body connections! 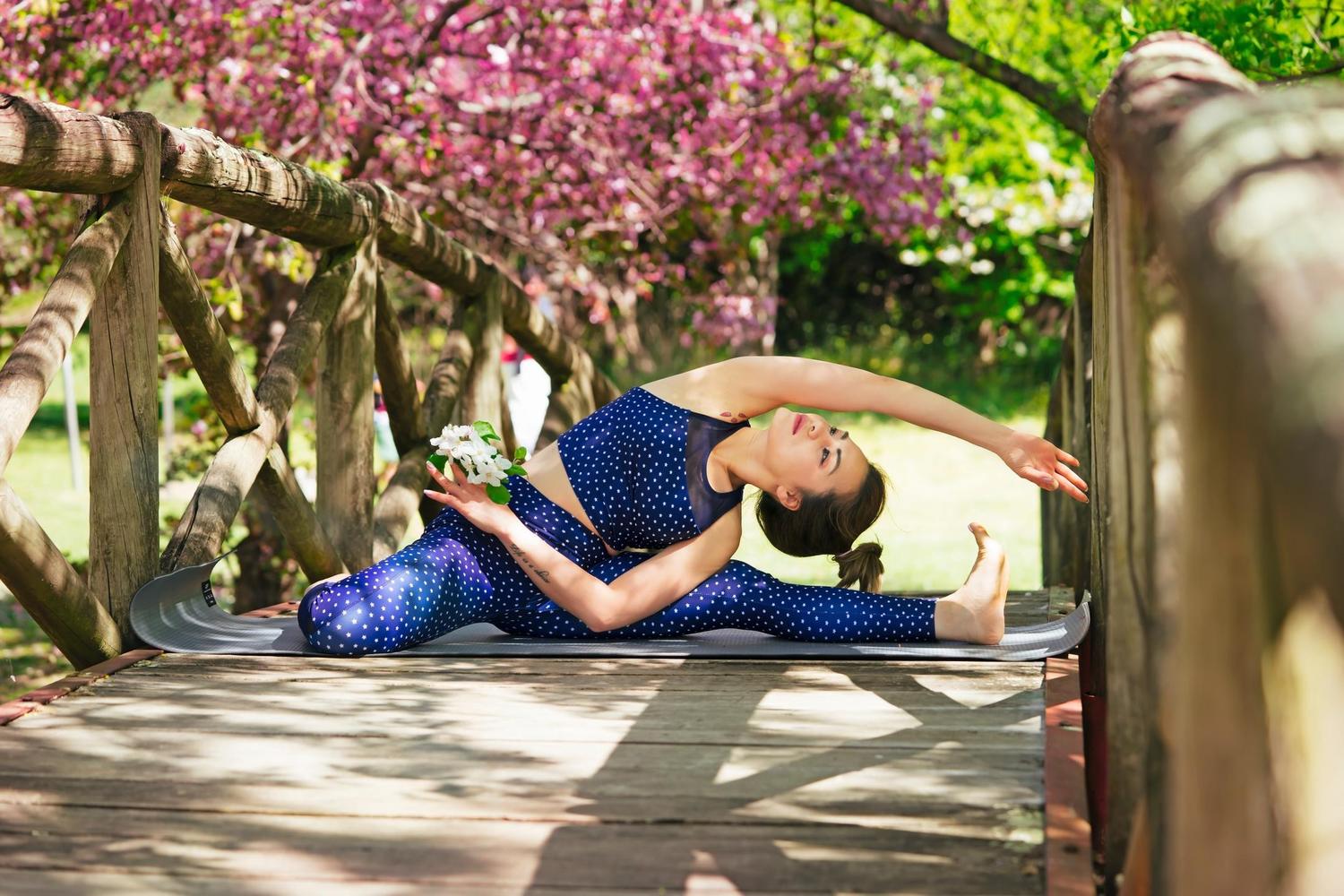 Get a free gift hand picked by Cheryl!

It's a song! Spoiler alert.

Please accept my gift of a free song from the album. Tell me, where I can send "Glisten Up" for your listening pleasure?

Sure, I'd love a free song!
Close

Tell me where to send your free song!